Hydra Shoot in Thailand in March

Among the exploits of the K1 shotover stabilization system, it is possible to use large format cameras with short or long focal lengths but also larger cameras such as the ARRI 65 or the IMAX series. It is therefore a very adaptable system according to the needs of the shoot! The latest applications use Multi-Array kits with multiple cameras, which provide wide-angle, distortion-free images. 2, 3 or even 6 cameras are used as required.

We recently had the opportunity, to use the Shotover K1 in hydra - with 6 cameras. One of our teams went to Thailand to shoot aerial footage for a Hollywood production. The shots will be used for a sequence with a lot of special effects.

We used our Shotover K1, camera stabilization system for helicopters, the most recognized system for aerial filming. First, because of its exceptional performance level, but also for its great flexibility, which was very practical on the set! 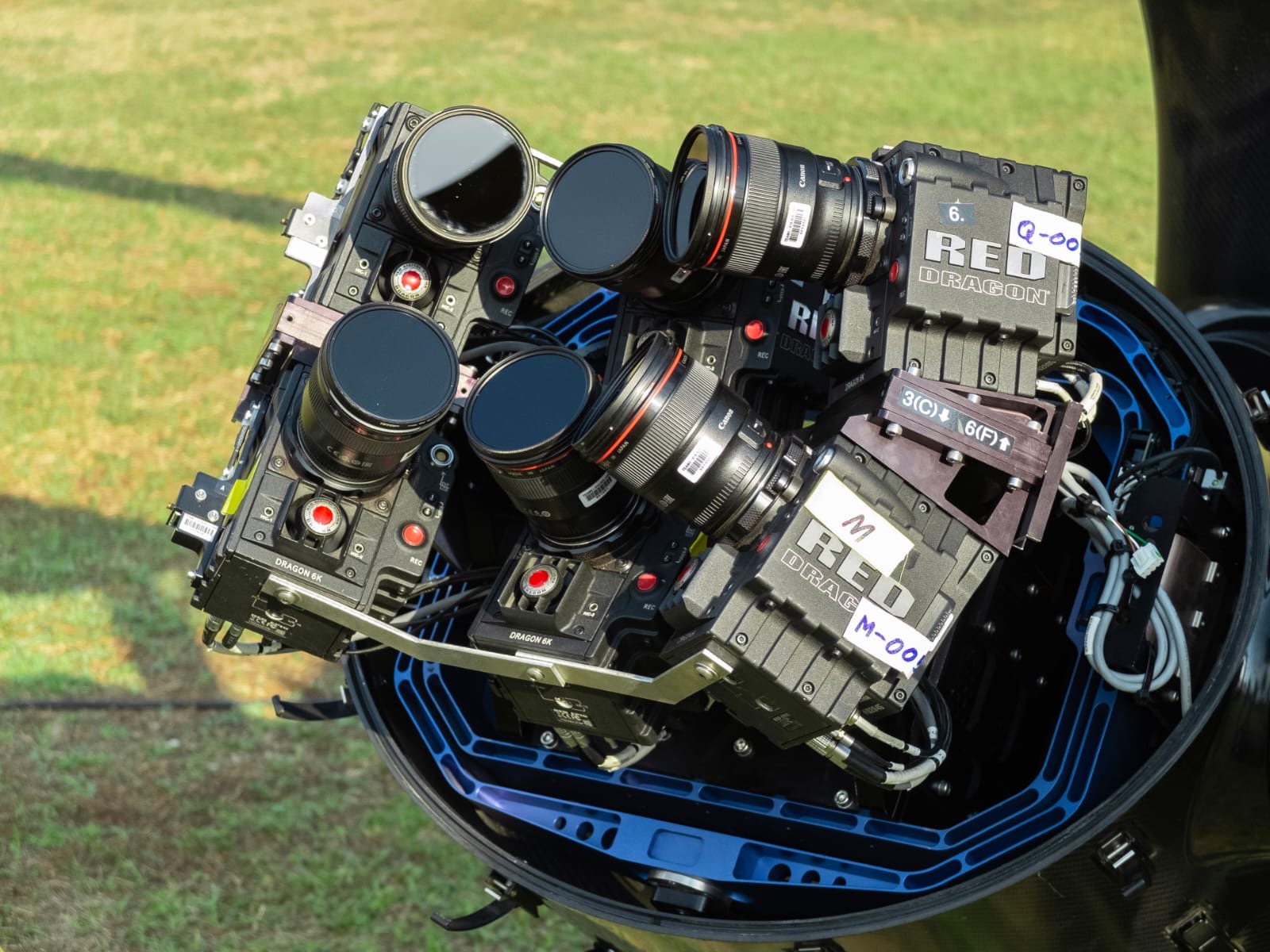 It is possible to quickly switch between camera kits, which saves a lot of time when these two packages are needed on the same aerial shoot. On this specific shoot, we used the Array Hydra consisting of 6 red Dragon and 24 mm fixed optics alternating with a Red Helium + Canon 17-120 kit. This kit change was made in 2 hours ! 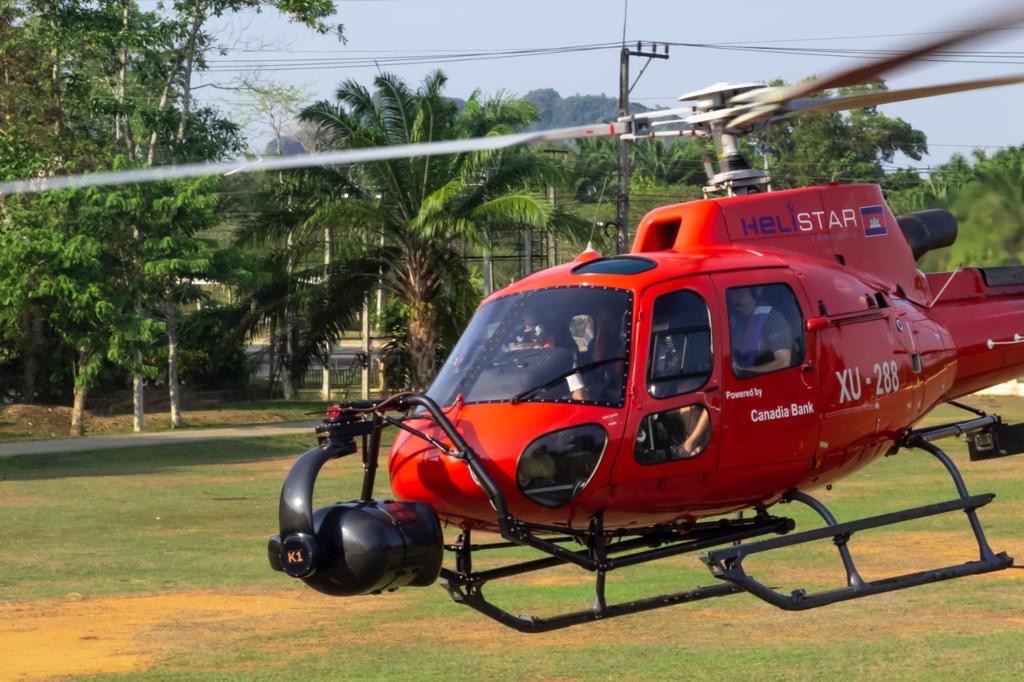 What aerial shots for what special effects?

Neil Impey VFX supervisor on the film, explained the reasons why they selected the kits according to the plans for the shoot :

The shotover: the only choice for major Hollywood productions

"It delivers the best product in the business and there's a reason that it is the only choice major Hollywood productions make when shooting Aerial Photography. I can't wait to get back in the helicopter and work with the team."
All news
Email invalide. Merci de réessayer.
Merci pour votre inscription !